Artistic Gymnastics was established in August of 1972. Artistic was first opened at 30 Oser Ave facility and was ran successfully for 29 years. Training and molding gymnasts for the sport and life. 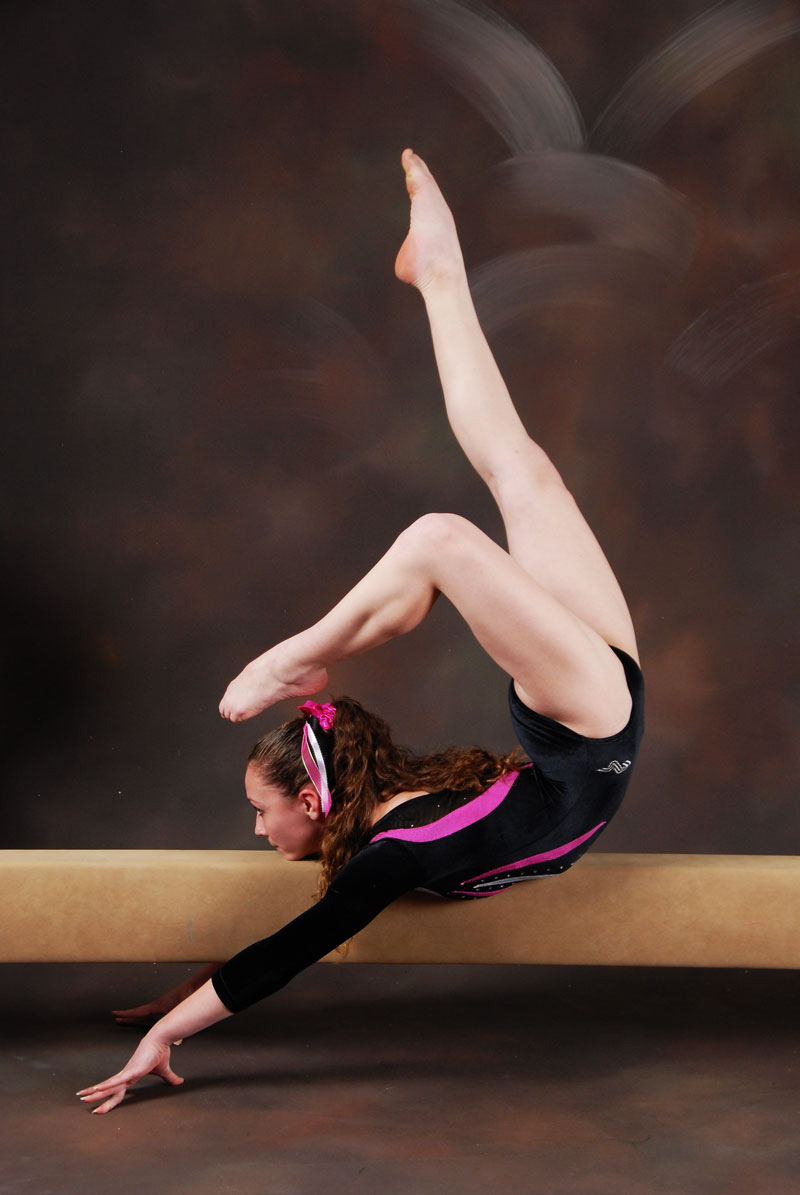 On May 1, 2001 Deborah Popolizio bought Artistic Gymnastics. She had 6 years managerial experience with another facility. More importantly, she had the educational background to carry on the Artistic tradition.  She spent 2 months renovating the school and opened her doors in September of 2001. Artistic has grown and flourished as one of Long Island’s premier Gymnastics schools. We have sent numerous competitors to State and Regional competition. More importantly we have trained thousands of young children to overcome their fears, push beyond the limits they perceived and to achieve more than they could have ever imagined.

In 2011, it became very obvious that Artistic Gymnastics had outgrown their 7000sq ft facility. The “Sea of children” in the gym each night necessitated an expansion. Deborah went looking for the new facility. After viewing possible locations, she found the 425 Oser Ave. It was PERFECT! It had plenty of space to expand, big bathrooms, a HUGE parking lot and great energy. We opened the new facility on July 2012. Since then, Artistic has been providing the same warm caring education with more room to “spread out”. The new facility has lots of new equipment to help train the gymnasts and comfortable seating for the parents.

In 2019 Deborah Popolizio passed on the reins to a former Gymnast and Employee of Artistic, Alycia Sigalas. Alycia was a competitive Gymnast since 1994 reaching a level 9 in competitions. She is also a certified personal trainer. Alycia began working for Deborah in 2001 in the old facility and moved up quickly into the role of Head coach; manager. Her main goal is to keep the Artistic’s traditions going that she knows so well. Alycia’s goal is injury prevention while creating strong minded gymnasts, not just for the sport, but for their future as well.

WE ARE A PROUD MEMBER OF USAG 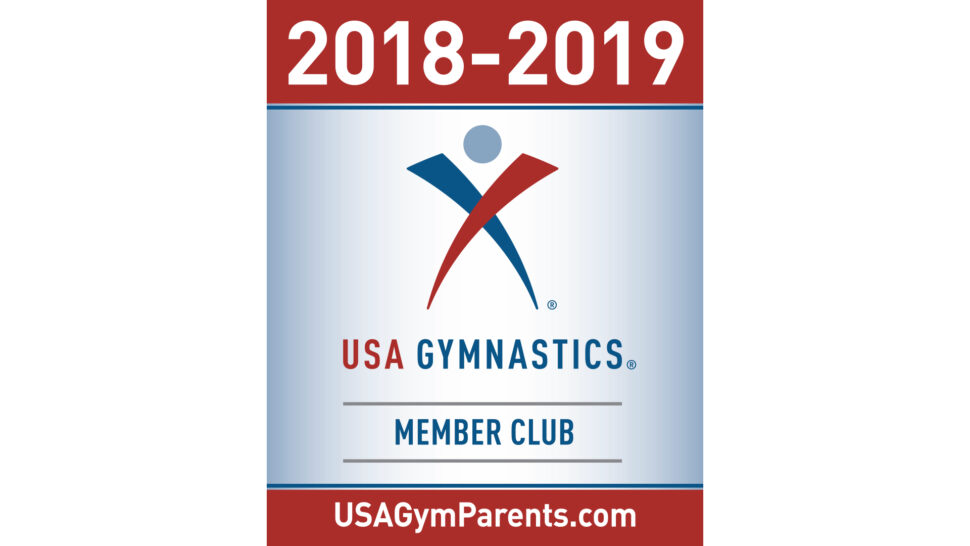